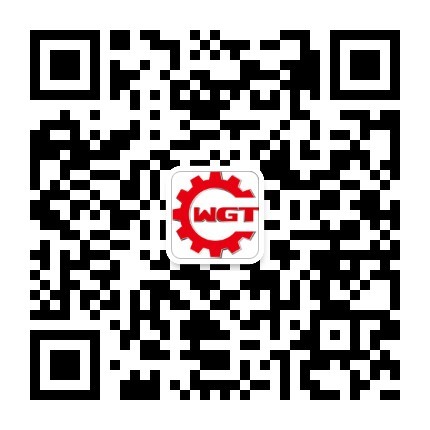 Liaoning Huajin Chemical Group was developed on the basis of Liaohe Fertilizer Plant. The Liaohe Fertilizer Plant is one of the first 13 large-scale fertilizer plants introduced in China in the 1970s. Since it was put into operation in 1976, it has built the largest self-raised funds in Liaoning Province while focusing on plant production and enterprise upgrades. Project—Panjin Ethylene Project. The compound fertilizer plant, plastic product plant, thermal power plant and other projects were established, and the enterprise group was formed at the end of 1994; in the late 1990s, the capital operation strategy was implemented, with all operating assets of the Liaohe Fertilizer Plant as equity , Initiated the establishment of Liaotong Chemical Co., Ltd. and completed the stock listing, acquired the Jinxi Natural Gas Chemical Plant, and formed a million-ton-level fertilizer holding listed subsidiary; completed the overall acquisition of Panjin Ethylene and realized the “debt “Share conversion” expanded the field of polyolefin production and operation and became the largest chemical company in the province.

Mainly based on chemical fertilizers and synthetic resins, it is a large state-owned chemical enterprise operating across regions.

The company currently has total assets of nearly 10 billion yuan and 10332 employees. 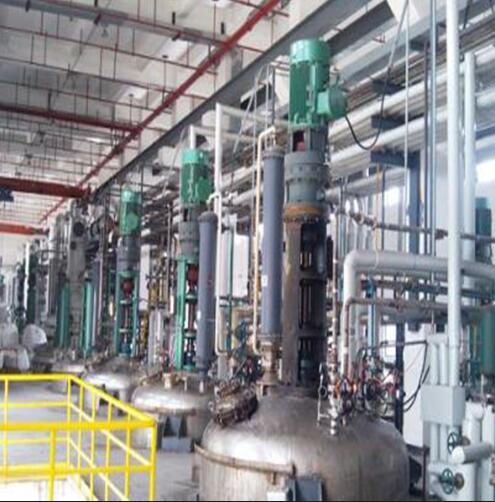 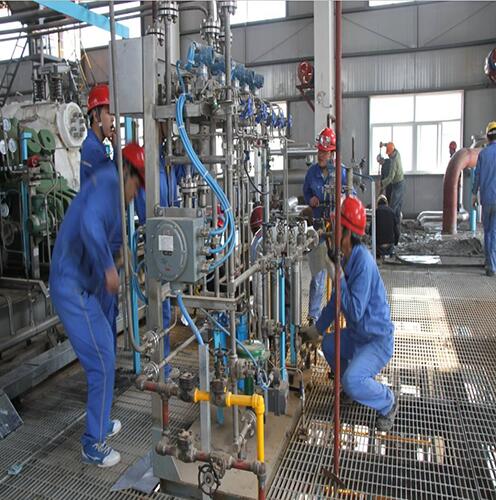 In order to avoid the outer size of the reducer being too large, generally when the transmission ratio is below 8, a single-stage gear alkaline speed machine should be used. When it is greater than 8, it is best to choose two stages (i= 8~40) and two or more stages (i >40)) gear reducer.

(3) The biggest feature of planetary gear reducer is high transmission efficiency, wide transmission ratio range, transmission power from 10W to 50000kW, and its volume and weight are much smaller than ordinary gear reducers and worm reducers. However, its structure is more complicated, and the manufacturing precision requirements are higher. 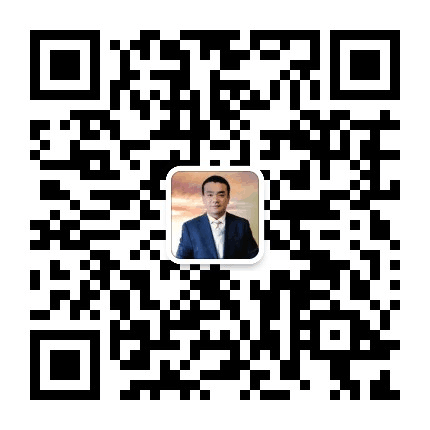